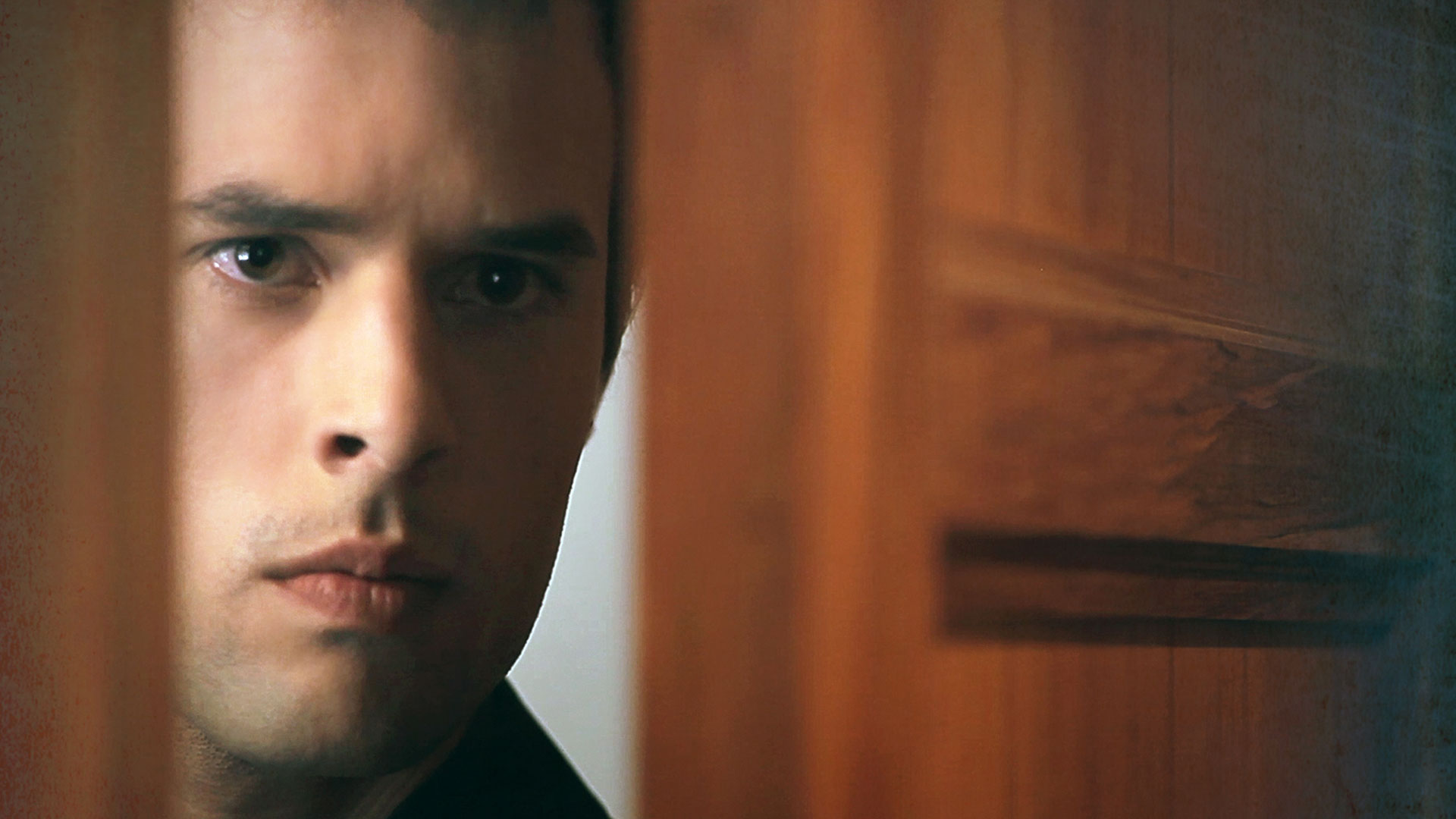 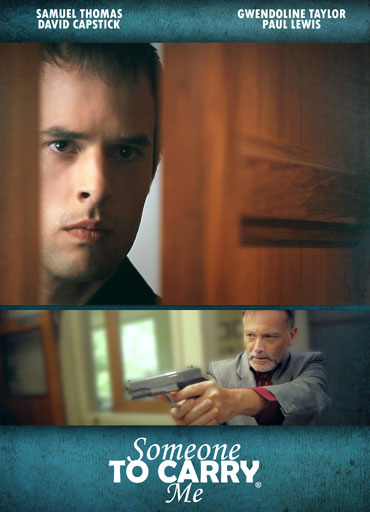 Someone To Carry Me


Dan, an aspiring young musician becomes a target after witnessing a brutal murder. Seeking safety in the company of Michael and Angelica, he is unaware of the peril he places them in, or of the ultimate cost of his decision to run. 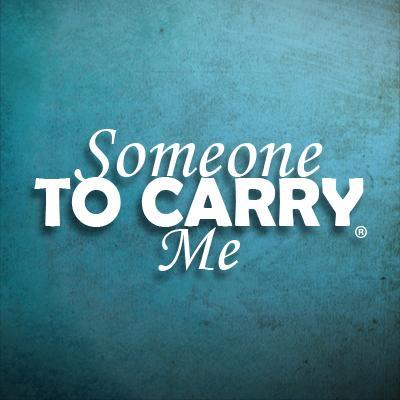 Stream the full movie now, only on Amazon!

Purchase the Movie or stream it with Amazon Prime! 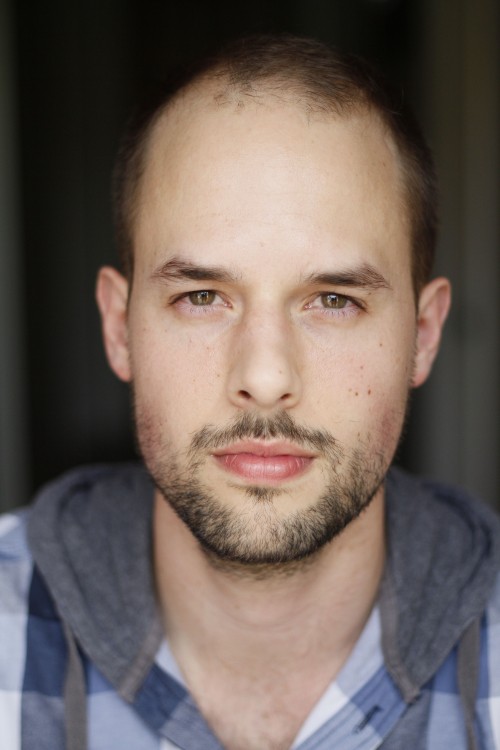 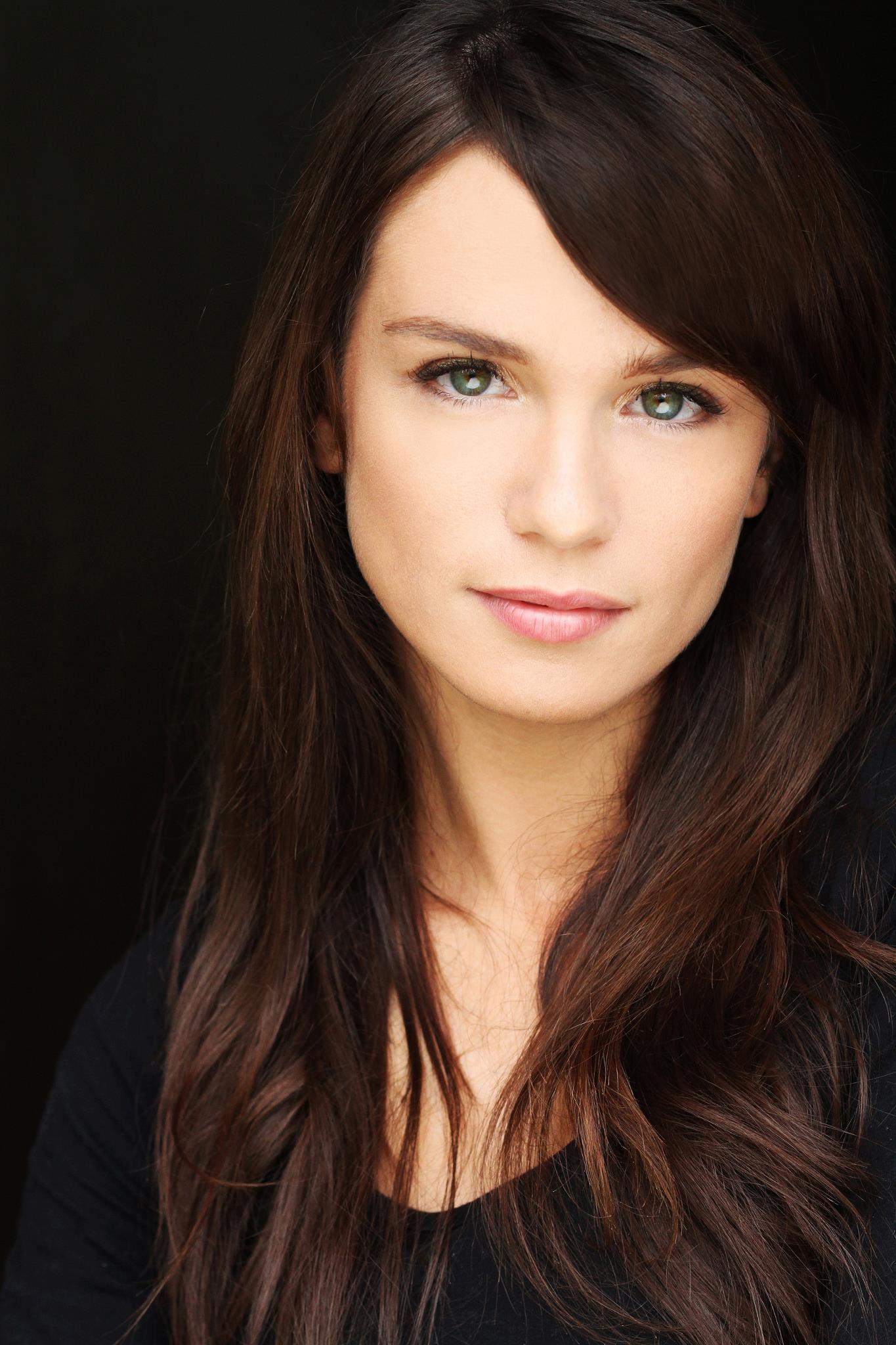 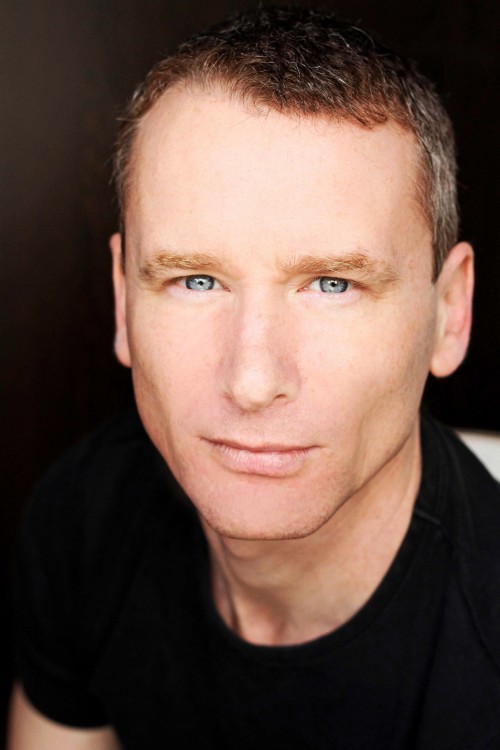 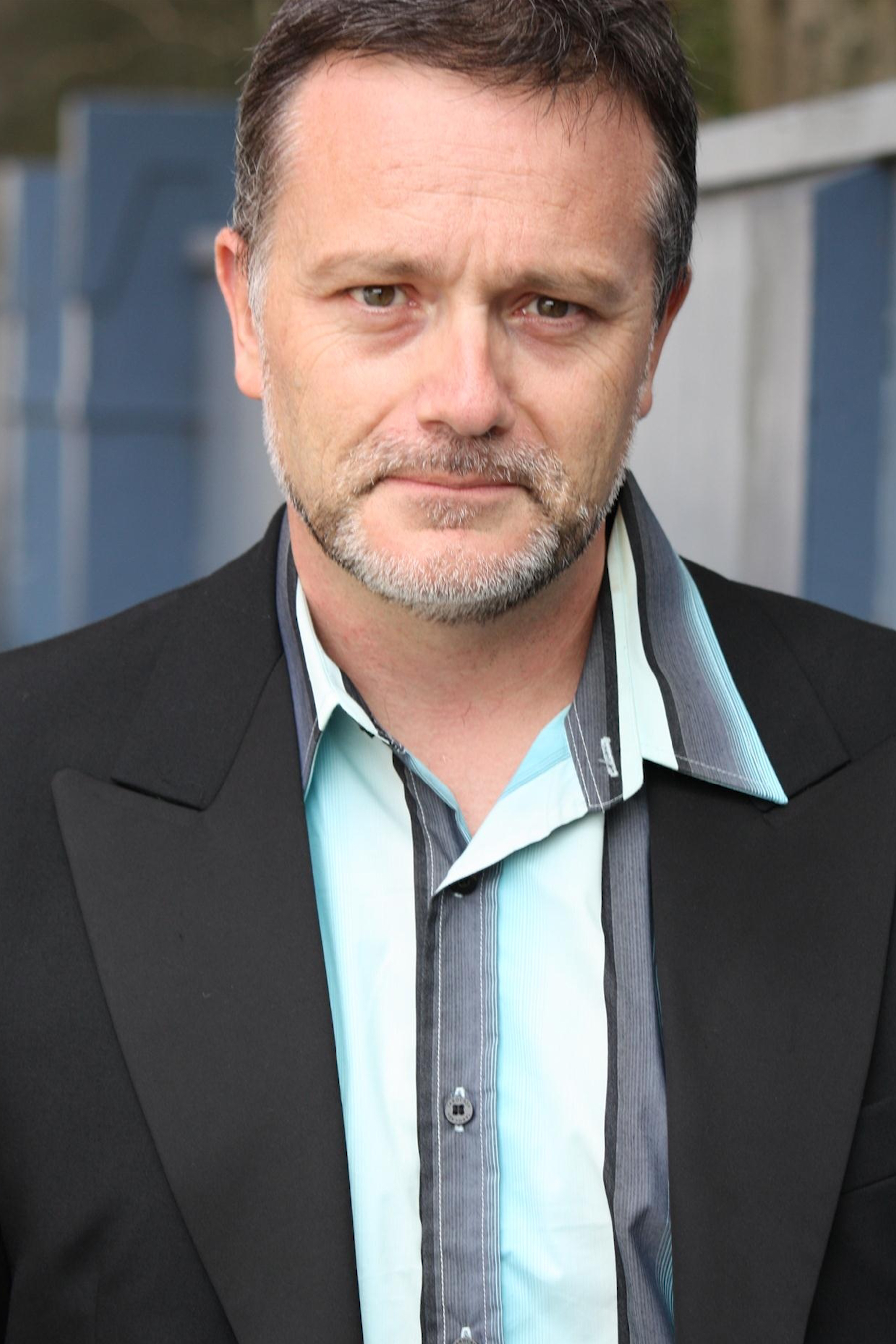 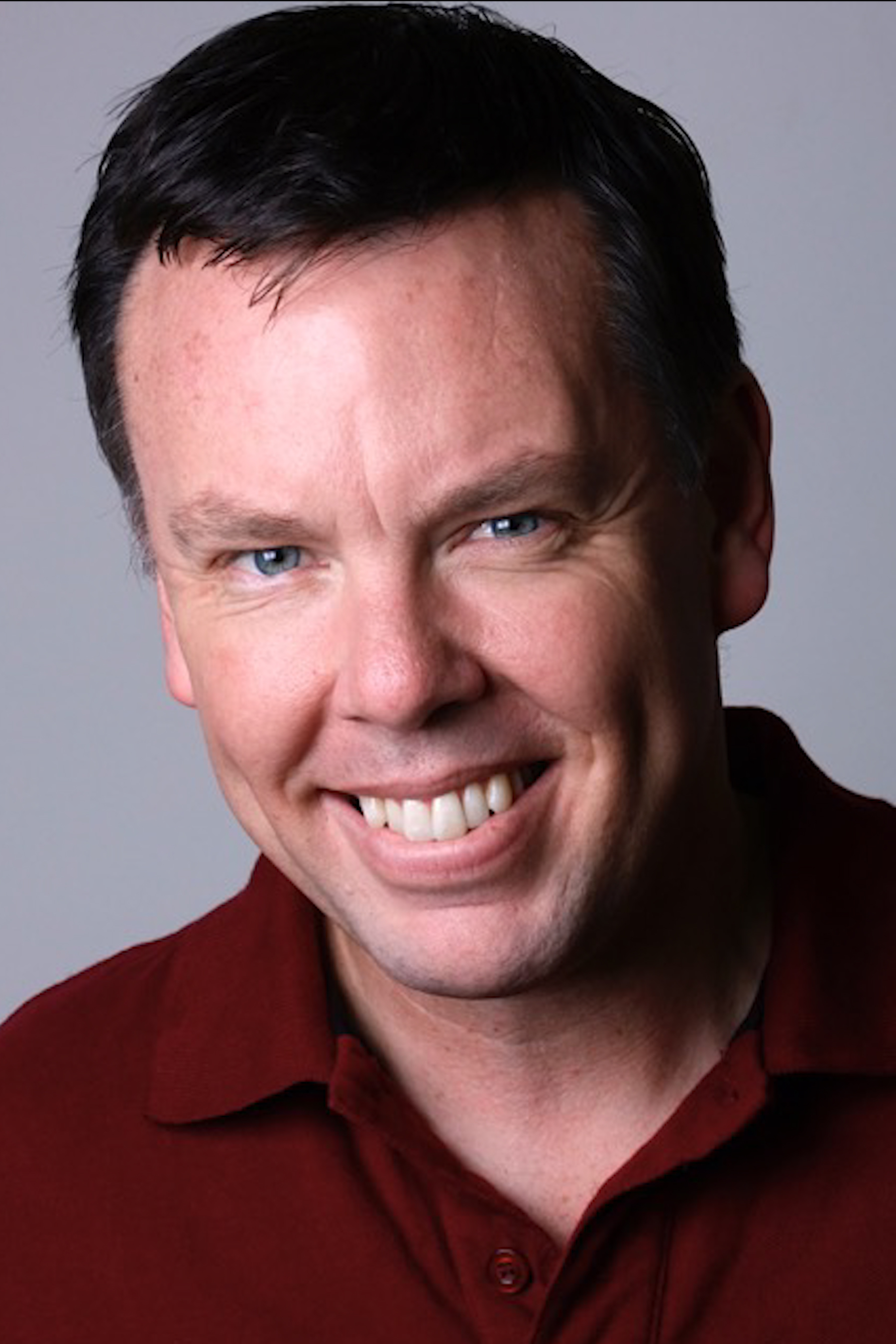 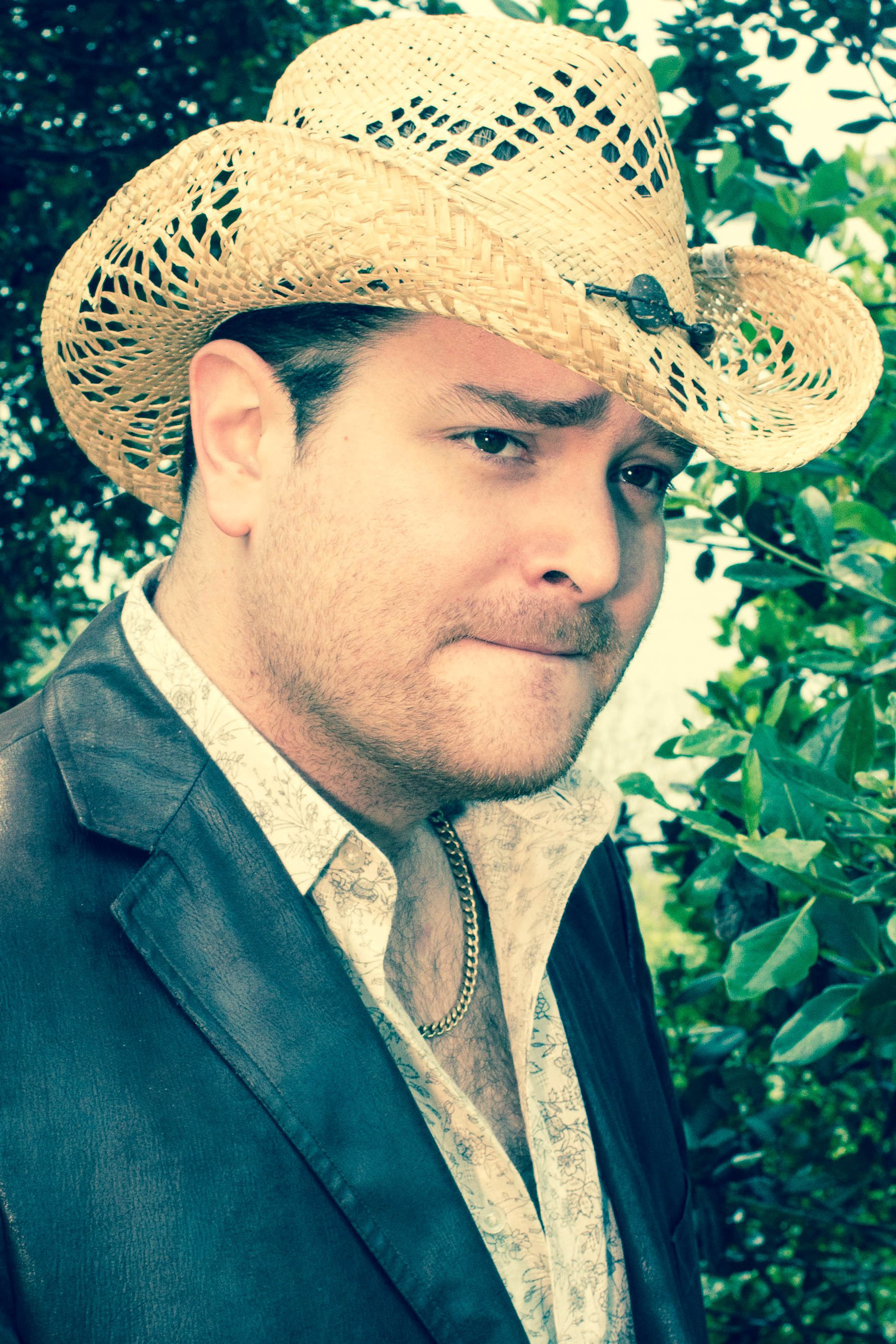 Dan Webster lives a privileged life where everything is carefully managed for him. He dreams of becoming a professional musician in spite of his father‟s intentions. This world is shattered when he witnesses a brutal murder and is forced to run. Hunted by those he once trusted, he takes refuge in a small town where his only plan is to survive and his only friend is out of reach. Alone and ill equipped for life, Dan reaches out to Michael for strength and Angelica for love, inadvertently placing them in peril. Dan has underestimated the ruthlessness of his enemy, and what his choices might cost.

Filmed on location in New Zealand, Someone to Carry Me is an engaging Dramatic Thriller that asks just how far will a person go to protect another?

It is the passion project of Samuel Thomas, executive producer, screenwriter and lead actor. 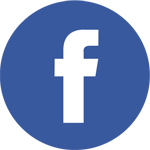 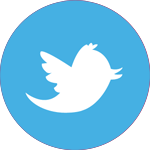 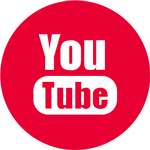